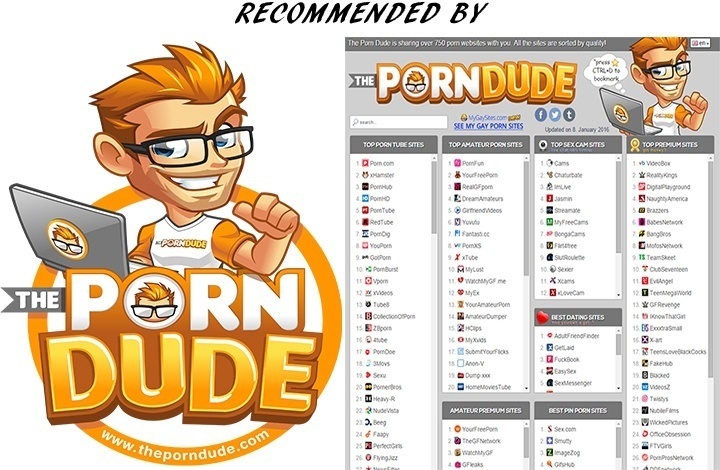 Most Common Chatline Scams (And How To Avoid Them)

Biggest advantage is to to living in this modern society is the ease with which we can meet new people. Chat lines have turned mobile phones into virtual single’s bars, and everyone is free to mingle and find romance. The vast majority of the people on the chat lines are those looking for engaging conversation. There are even those seeking pillow talk or something more intimate. Some people are there seeking long term relationships and some people actually find love. However, every rose has its thorns and there a few bad apples looking to spoil it for everyone else. It’s important to know the scams and schemes being used by chatline con-artists before delving into that world. These are some of the most common phone scams that happen on chat lines:

There’s no better way to reach bunches of people than by calling a chat line. Telemarketers know this and they use chat lines to lure the unsuspecting. You’ll hear several messages where the speaker is trying to lure you to a website or another chat line. Most of these are harmless, but there are a few things to remember. The line you initially called probably used legitimate advertising to draw you. It costs thousands of dollars, to get you interested, and they probably have rules banning telemarketers. If the secondary line was legitimate, they would probably use legitimate marketing practices. You should block all messages from these callers, report them and move on to the next person.

There was a time when only men had to concern themselves with transexuals, but these days have past. Transexuals have as much right to access the chatlines as everyone else, and most of them are upfront about their sexual orientation. There are others who disguise their voices and even their physical appearances. In these days of photo-messaging, it’s easy to get pictures of the other party. However, surgery, hormone pills, and prosthetic hips can make anyone appear more feminine. The same medical procedures can also make a woman appear to be more masculine. There are even synthetic skin dildos, that are nearly indistinguishable from human flesh. Obviously, the sight of someone’s genitalia is an obvious sign of their birth gender, but heavy petting and oral sex may take place prior to anyone getting fully undressed.

This category is actually divided into several others, because there are different types of scammers. These individuals have one thing in common and that’s an understanding of your circumstances. You’re either too busy or too shy to met people in a more traditional method, and you’re probably tired of trying. You’re not desperate, but you’d like to ind someone without having to jump through so many hoops. The scammers take advantage of your situation by dangling the ideal bait. If you mention a particular type of man or woman then they’ll crate a profile fitting that exact description. Some of them will even text you photos of someone else in an effort to keep your attention. The object is to make you fall in love, with what you perceive to be perfection. Of course, you would do anything or someone you love, and the scammers realize this. There are scams where the caller leads you to another site or number where you’re asked for your phone number, but you should ignore those anyway. The real scammers get you emotionally involved and then strike.

This scam usually involves a woman of above average beauty rather than a drop dead gorgeous bombshell. She gets you by responding to all your messages and she even sends you pictures. Before long, she lets you know that her life is turbulent but not terrible. After a few days of intense conversation, he or she lets you know the turbulence has escalated to all-out turmoil. There will usually be a dying parent, an evil uncle and a grandparent who took the person in after both parents met their demise. The scammer establishes this villain long before the request for funds. When the evil uncle finally turns on Cinderella, you offer to fly her from her hometown to yours, and you send her the fare through PayPal. She then promptly closes the account and keeps your cash. This is one of the most common scams.

You may meet people who only want to be friends. You may be a straight person who meets a heterosexual friend of the same gender. This friend will endure himself to you and suddenly stumble upon the greatest investment in the history of financing and its only available for a limited time! He’ll promise that your investment will return twenty fold and he may even provide you with false data to back his lofty claims. Unfortunately, this person is also looking to steal your money. Anyone asking you to give them money is probably a thief.

Most guys have fantasies about being so desirable that women will simply throw their inhibitions aside. However, anything that’s too good to be true usually is. Most women luring you with easy sex will have hidden motives. You’ll probably arrive at the predetermined rendezvous to find that you lovely lady is actually a lady of the night. Some men are so overcome by their hormones that they will agree to pay even though the woman is not quite as beautiful in person as she was in her pictures. Alternatively, there will be no woman at all. When you arrive at the location you will be mugged by three guys.

The chances of you having a negative chat line experience are small at best. It’s still best to know the signs of trouble so you can avoid any mishaps. Fortunately, you can easily block any potentially scandalous callers with the mere click of a button. You should be upfront and forward about what you’re looking for in a partner, and ask the same from the people to whom you speak.